From a guy who’s been walking around with a rigid maquette for the past 12 years, you have know idea how satisfying it is to post these following images!

All I can say is THANK YOU FOR THE AWESOME ARMATURE BRENDA!

Brenda assembled this armature from existing parts that she had in her shop but you wouldn’t know it to look at it.  I gotta get me some of those spare parts. 🙂

Just look at those feet!  There’s even holes to wire each and every toe! 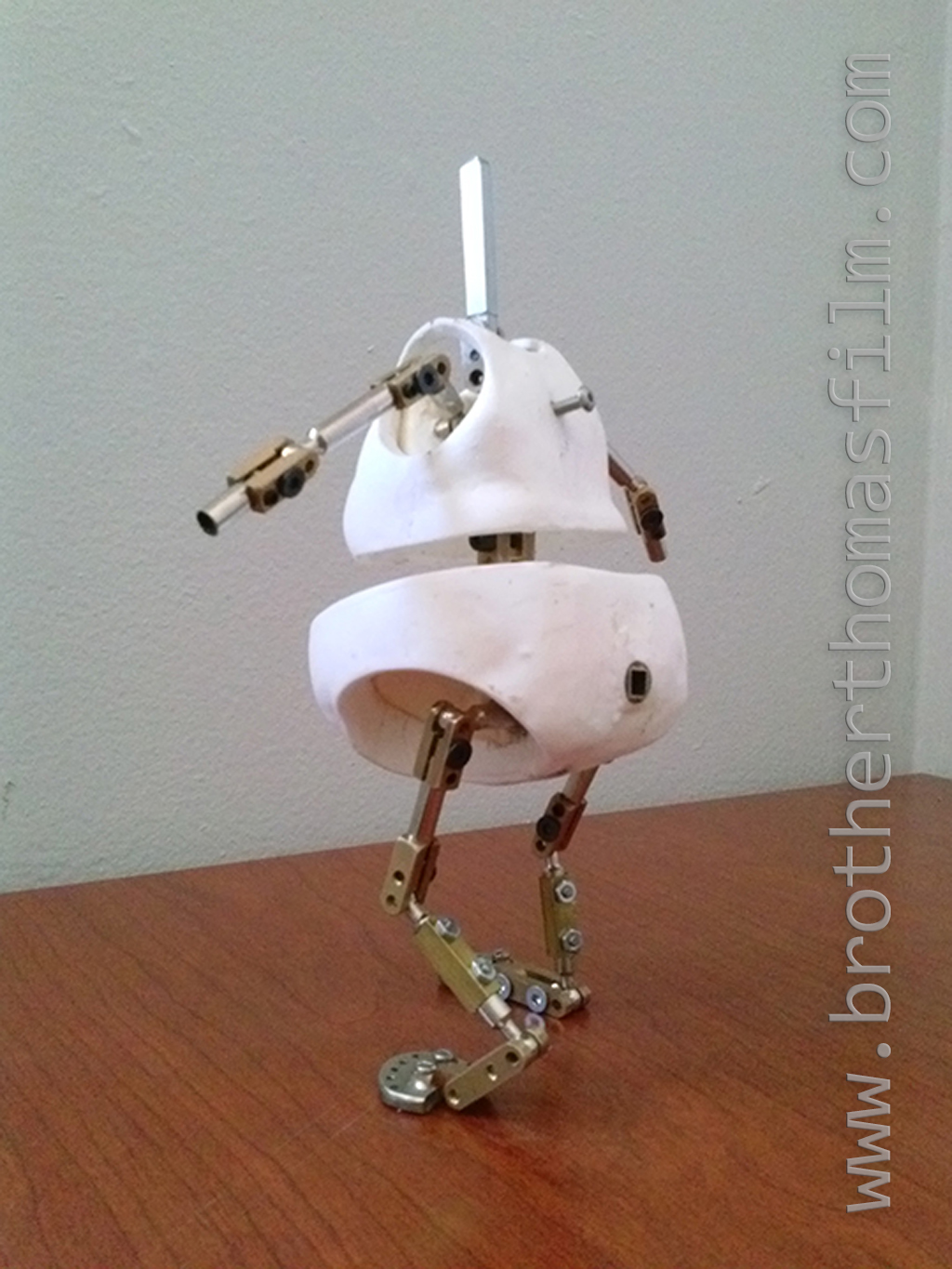 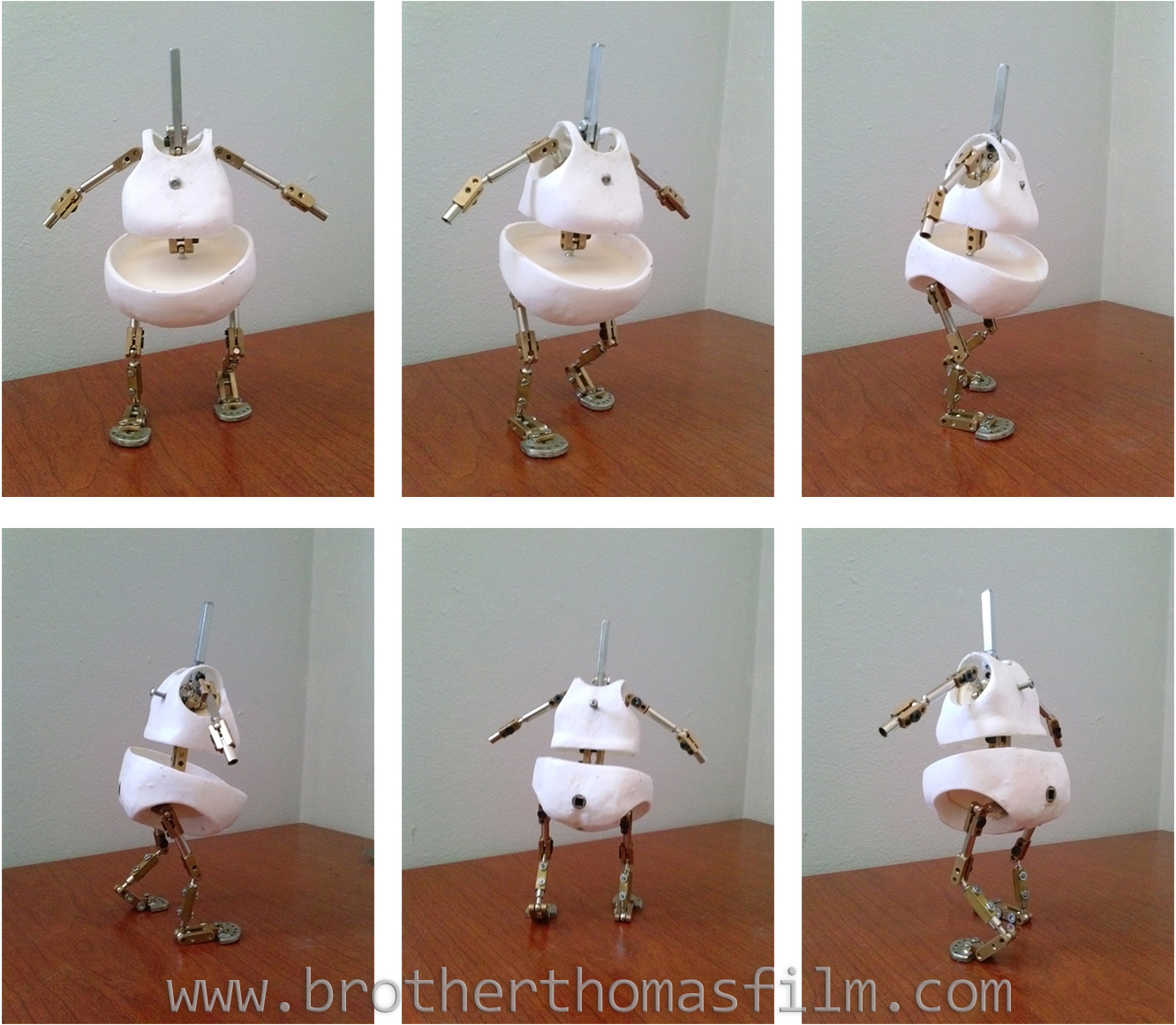 Brenda is a good friend and a most excellent puppet maker who has been working on this armature over the last couple of months in spite of a very busy production schedule.  Not to mention the hours she has invested via Skype advising and mentoring me through the design and fabrication process.

Brenda is a highly sought after character fabrication artist who has been working in the stop motion industry for well over a decade. Besides being the puppet lead on a television series like Life’s a Zoo and Jo Jo’s Circus, Brenda has recently headed up the puppet crew for the soon-to-be released feature film The Little Prince.

You can see more of Brenda’s amazing creations (or order a puppet for your own film) on her website stopmotionsilicone.com