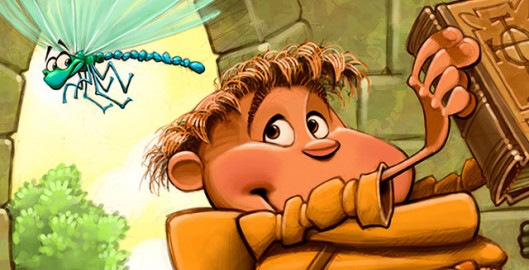 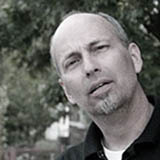 Born in Mountain Grove, a small rural town in the Southern Missouri Ozarks, Dennis honed his artistic abilities each Sunday by drawing on the church bulletin during the sermon.

Dennis studied art at Southwest Missouri State University and spent his summers working at amusement parks (Opryland & Silver Dollar City) where he drew caricatures. He graduated with a Bachelor of Fine Arts Degree and stumbled blindly into a career as a freelance illustrator.

Dennis has worked in the industry for over 30 years and has done artwork for comics, games, toys, hydraulically animated pizza places, children’s books, curriculum, newspapers, posters, miscellaneous nonsense, and in 2008 won the ECPA Platinum Book Award for his “Read With Me” Children’s Bible.

For fun Dennis plays in a recreational ice hockey league and occasionally plays bass and guitar in the band at his church where he continues to insist that a pyrotechnics show would really add to the Sunday morning service.