So Many People to Thank for Making this Possible: 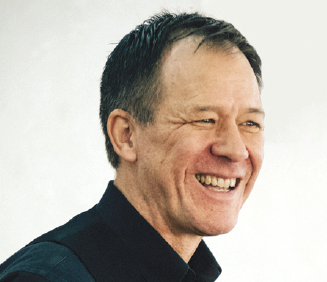 Producer Paul Nethercott (USA) has credits on films that have screened at dozens of film festivals internationally and won numerous awards. Besides acting as Producer on the Brother Thomas project, Paul is currently developing Thin Places, a documentary/VR experience capturing the power and beauty of Europe’s grand cathedral tradition. 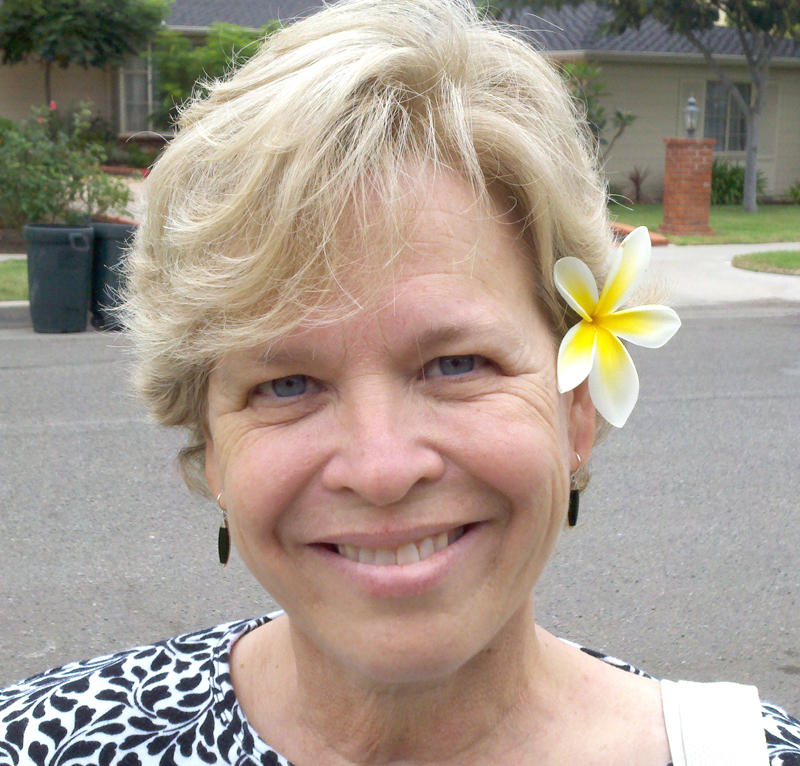 Dawn is an accomplished producer and director with over 30 years in radio, television & film.  As an Associate Professor, she taught in the Digital Media Arts department at Huntington University from 2012 to 2016.  In the fall of 2016, Dawn joins the Cinema & Media Communications department at George Fox University. 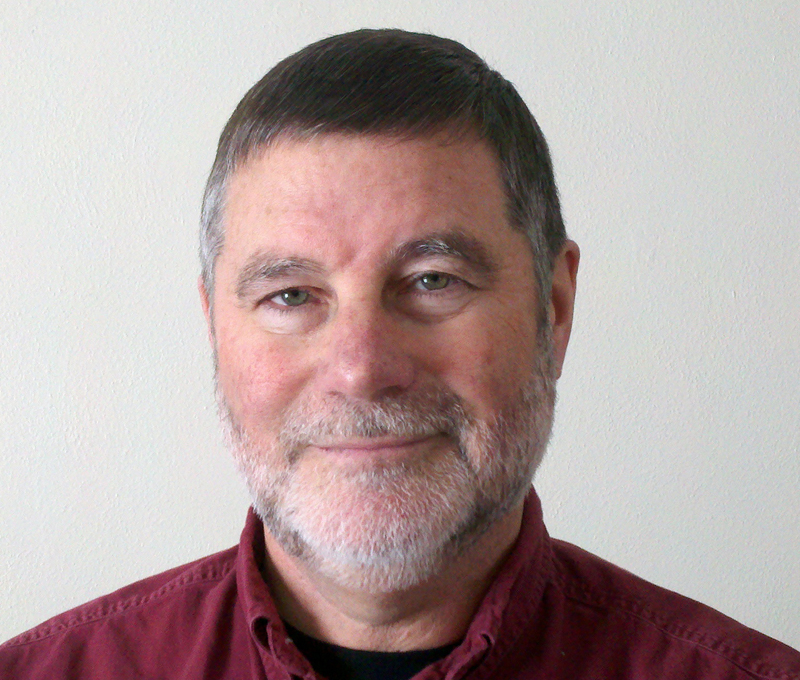 Rich is an Emmy Award winning film & television editor with over 30 years experience in the industry.  He specializes in documentary, educational & other long form projects for broadcast and internet distribution.