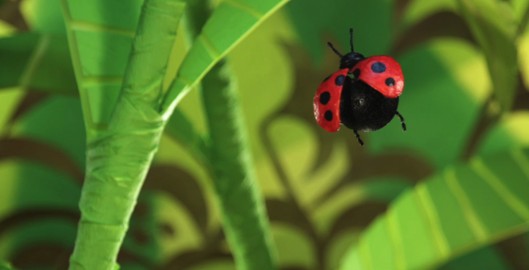 Funny story about that caterpillar shot we were so excited about?  Turns out to be for the wrong film! 🙂  We got so caught up in making our first shot look convincing that we forgot to consider the role realism would have on the film.   Waaaaay too serious!

So back to the drawing board to come up with a more playful, hand-made look for the film.  A look that would transport us into a different world and play up the magical qualities of stop-motion.  The Ladybug shot seemed like the perfect candidate. 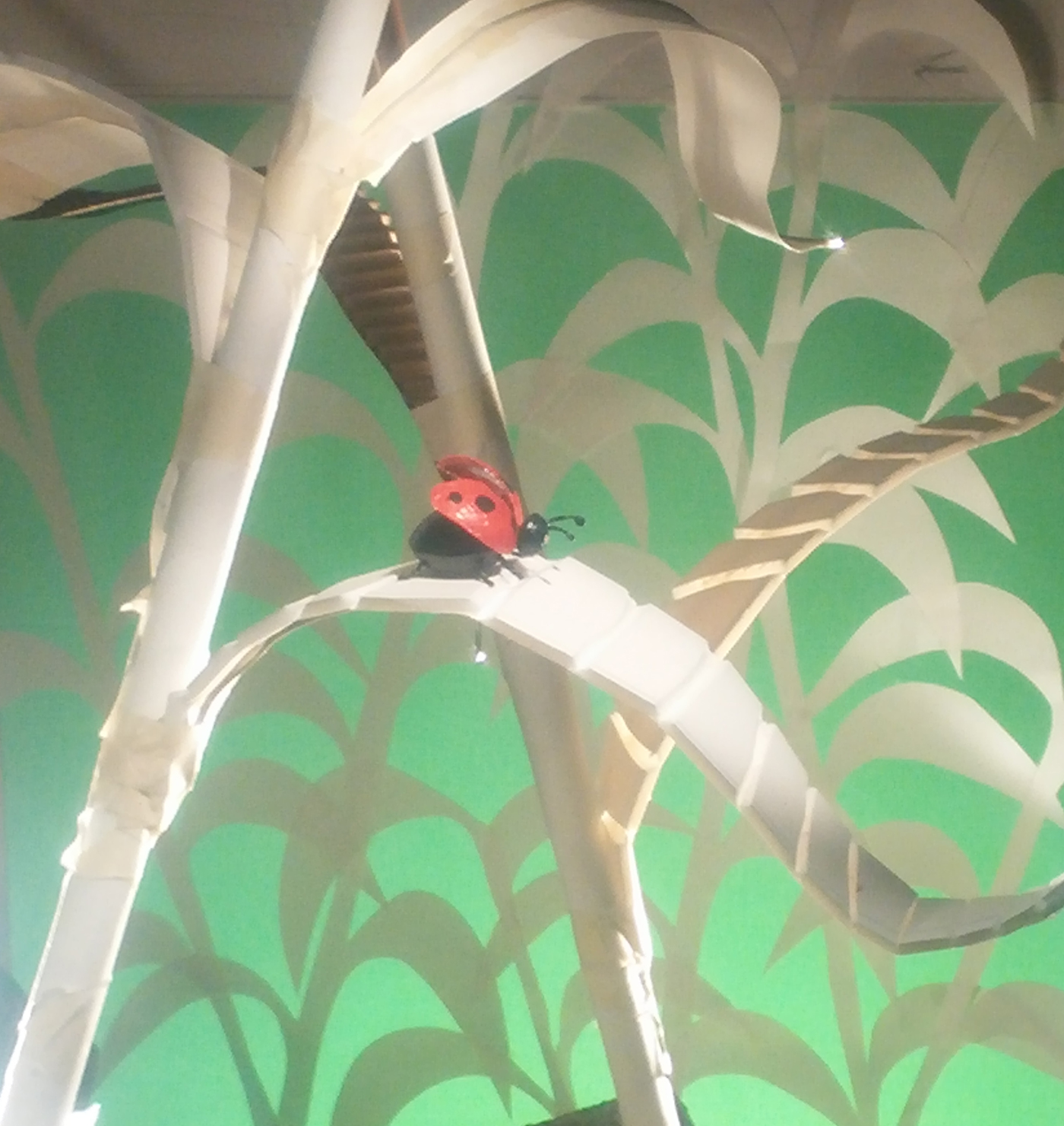 END_OF_DOCUMENT_TOKEN_TO_BE_REPLACED

The “Do” Behind the Dew Drops 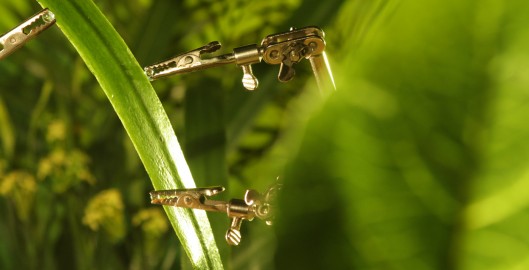 For the fourth shot of the film (the first actual stop-motion shoot) celebrating the details in nature plays a huge part in helping to shape the world Br. Thomas lives in.  Dew drops seemed the perfect element to establish scale and that early morning feel . . . which is harder than it might first appear! 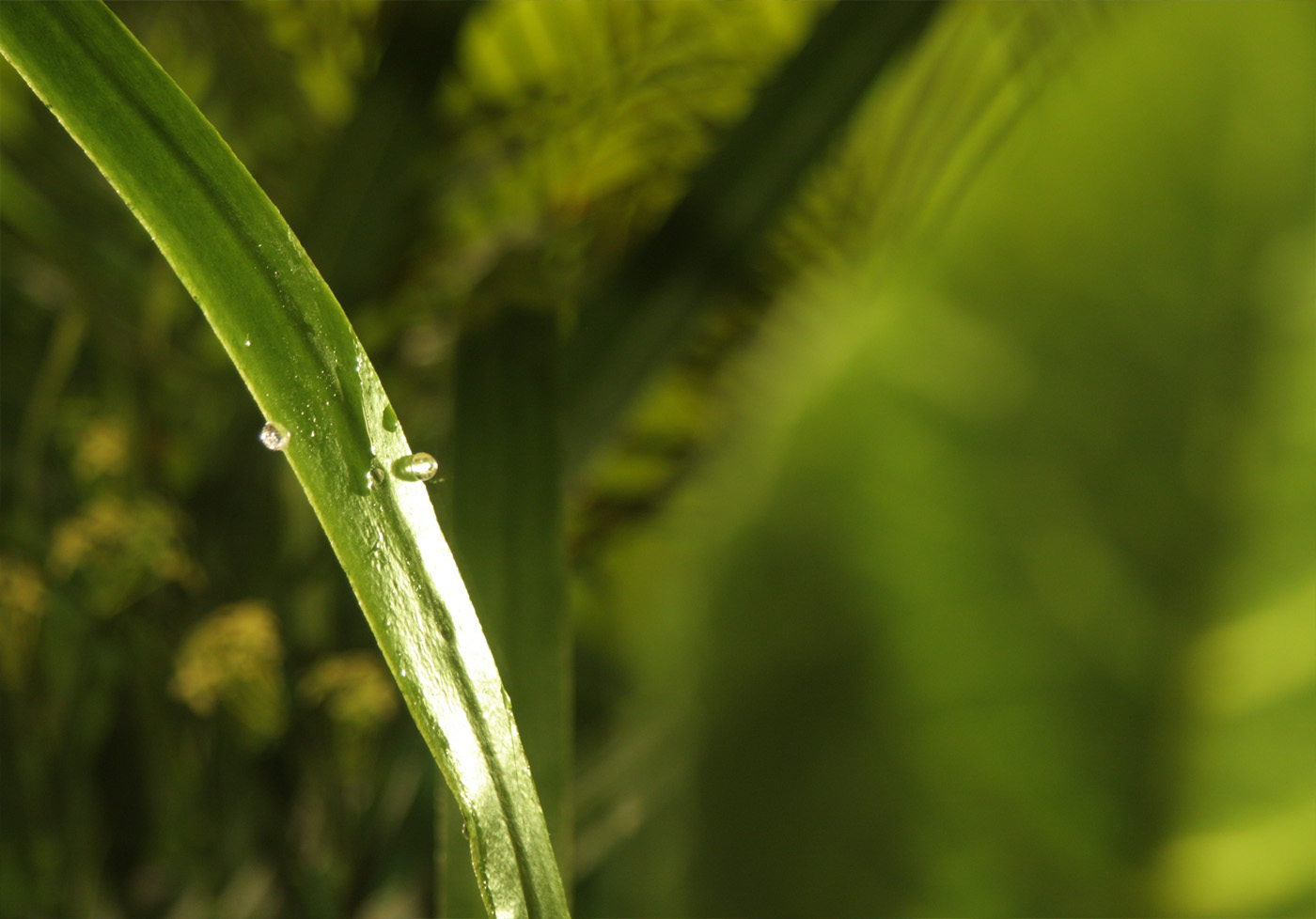 END_OF_DOCUMENT_TOKEN_TO_BE_REPLACED

Up Close and Personal: Evolution of a Macro Set for Stop Motion 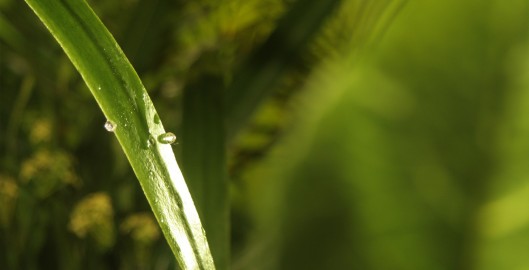 Over the past few weeks Katy Seymour and I have been working in front of the camera with plastic plants, paper cut-outs, and a variety of materials to pull off the feel of macro photography. 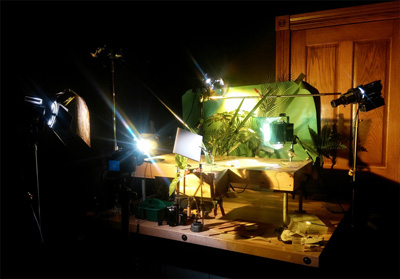 The film opens with a handful of super close-up nature shots to give a heightened sense of detail, making us feel like everything is magnified x10. 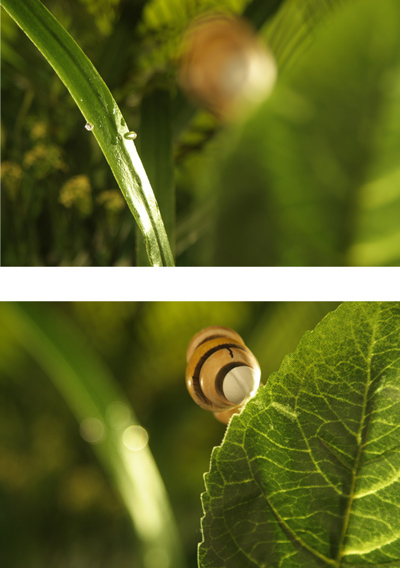 Read about Katy below and pick up more on our process by clicking on the production images. END_OF_DOCUMENT_TOKEN_TO_BE_REPLACED